Sit down for a bit

Recently I ran on the trails within the Massanutten Mountains. It was a particularly humid day and I was running a steep and technical section of trail. I never really felt strong on the run, but the endless beauty of the mountains helped divert my attention from the dismal run I was having. Yet, the deeper I got into the run, the worse I felt. Nausea set in and my attitude quickly changed from "I'm sorta having fun" to "This sucks." As the next mile clicked off on my watch, I found a nice rock and decided to plop down for a little bit.

I looked in the direction I came from and it brought the temptation of bailing and heading back to my car. However, looking in the other direction generated curiosity of what was around that next bend. Before I had sat down I was pretty sure that I was gonna bail. But, that curiosity of what was beyond the next bend overpowered me. The unknown beckoned and without giving it a second thought I was back on my feet and on my way again.

The rest of my run was amazing. The dense tree line that surrounded the trail opened up and offered amazing views that I would have never seen if I had decided to turn around. A heavy rain began to fall and brought a rush of cool air that reinvigorated me. Running along the mountain side in a downpour was incredible. I felt like a kid splashing through puddles. My senses were in overdrive and everything around me became more alive. It was simply awesome.

When I finished my run I was so happy that I decided to press on, for had I not, I would of robbed myself of such an awesome experience. The moral of my post? The next time you're starting to fall out of love with your run, sit down for a bit. You might surprise yourself when you get back up. 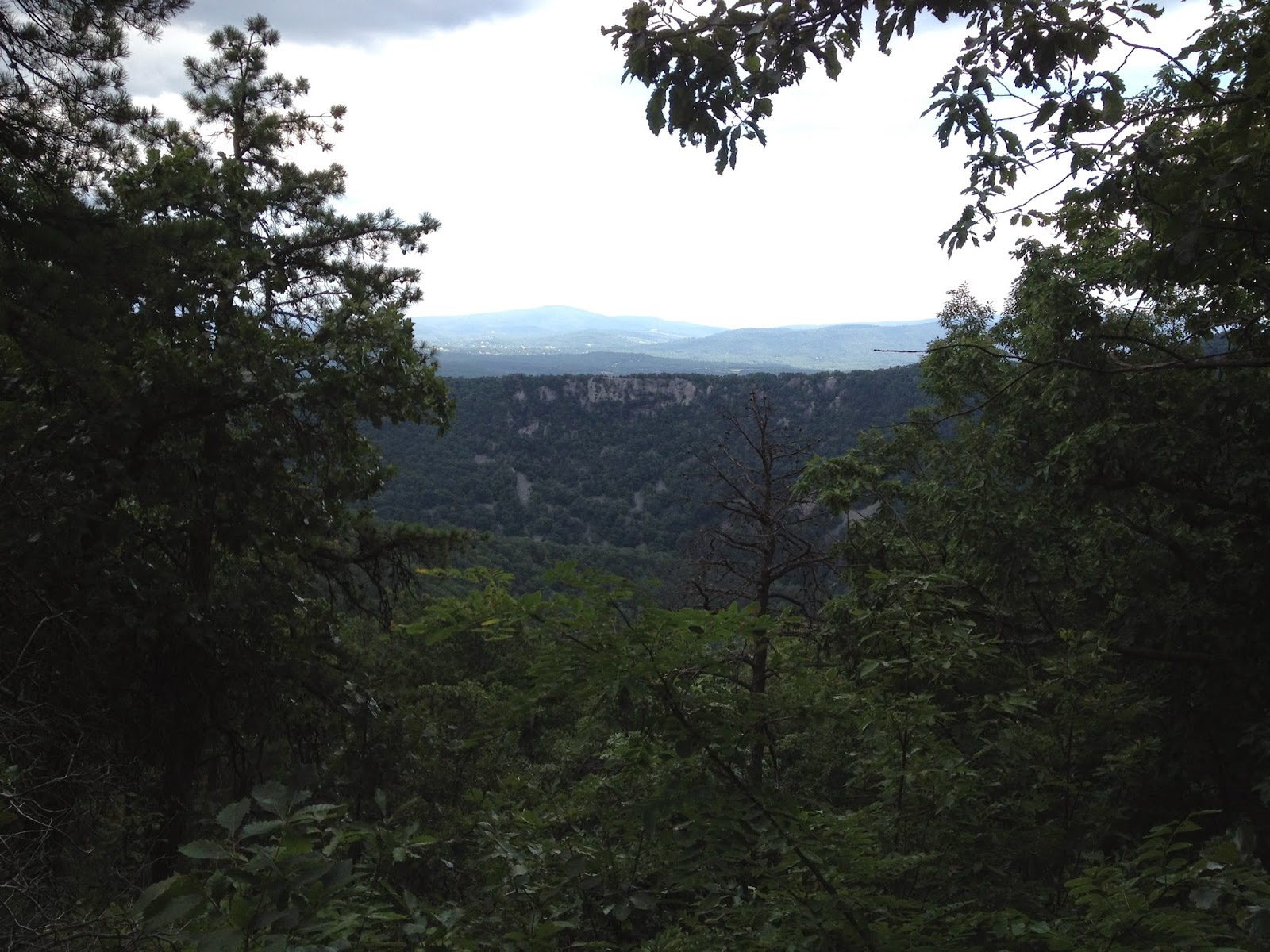 Posted by Doug Cassaro at 10:47 AM
Email ThisBlogThis!Share to TwitterShare to FacebookShare to Pinterest